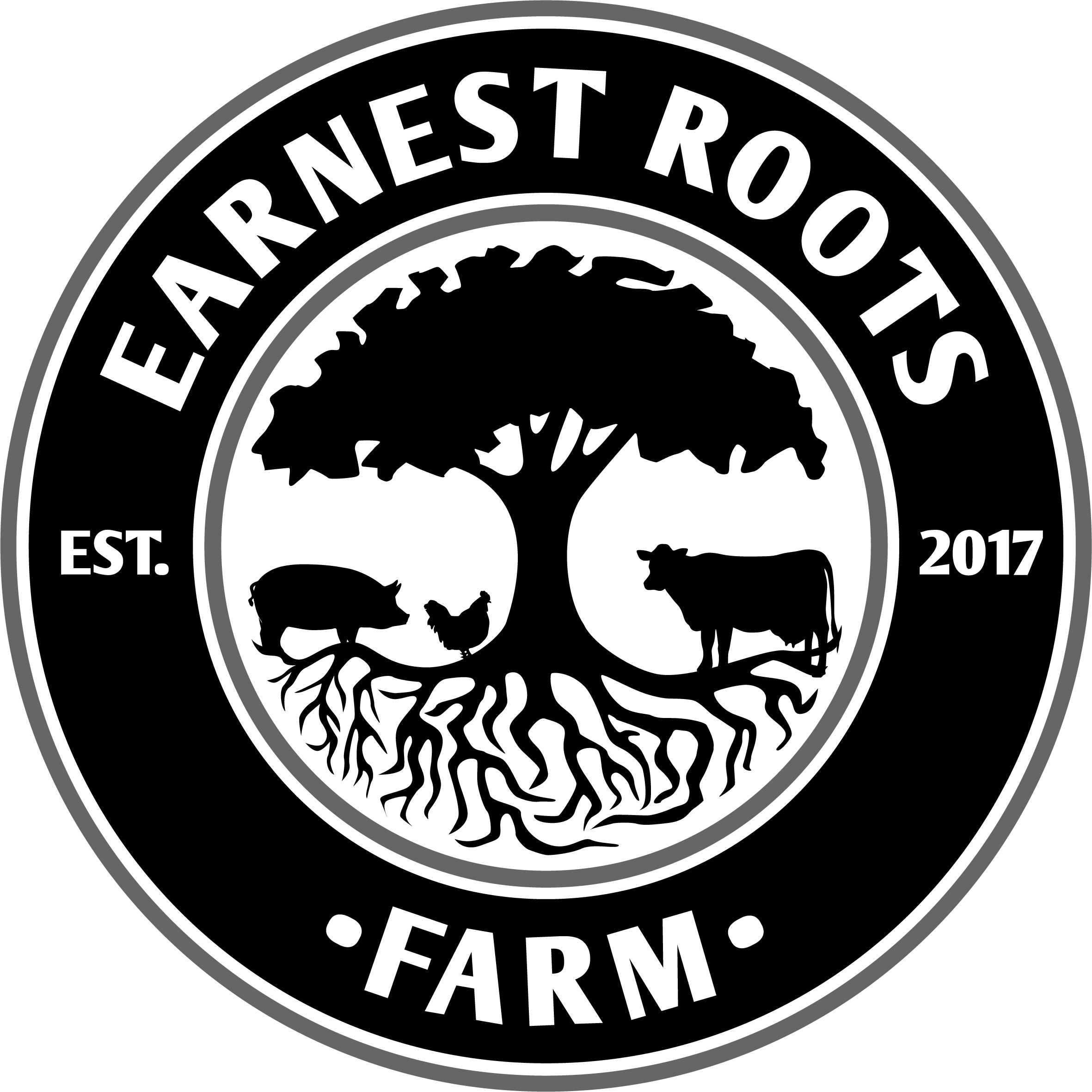 Will the Days Ahead be like those of the Past?

I was outside feeding this morning and had a thought. Sometimes those can be dangerous…so just bear with me for a moment.

I was just a boy when 9/11 took place. I remember that day so vividly. I was in the 7th grade sitting in Mrs. Addison’s class. We were all looking up at that box-tube TV, watching that plane fly into the towers. Even though a lot of time has passed, I can still recall the events that followed and all the feelings/emotions that came with them.

There was a sense of fear about us; assuming that it was just a very terrible accident…and then the second plane came. Not knowing what was happening, and not understanding why it was happening. I can remember there was just a sick feeling in the pit of my stomach..empathy for those who were jumping/burning/suffering...pain for the many who were losing loved ones.

Then it came to light that it was an attack by Islamic terrorists. All that emotion was drowned by anger, and that anger spawned unity. Many that day across this land were inspired to take up arms and fight just by what we were seeing on those TVs. The moment that all of that anguish turned into a raging fire of anger, we the people, the States, were once again UNITED to combat this enemy.

We weren’t just fighting with guns or lives, we fought with our faith too. The words “Pray” and “God” were mentioned everywhere across all media and social outlets. Songs where sung, some that will raise goosebumps on my neck still today. Sometime after this it seemed like it all faded away from mind. We got back to our normalcy and our selfishness, although many kept fighting. We’ve forgotten.

Today, I’m seeing a similar trend. We are under attack by a different kind of enemy, an unseen enemy. A sense of fear has swept across us. This has turned into like unity from afar. Many are reaching out and helping those most at risk and/or in need.

This time looking at our Smartphones or computers, has inspired many to fight. Not with bullets but with 18 wheelers, tractors, and stethoscopes. Across all media, the news and social media outlets, the words “Pray” and “God” is being mentioned everywhere. Way more than before when it seemed as if some found those words “offensive”. I am seeing something different this time though.

We follow hundreds of like minded small-scale family farms just like us. There are thousands of them out there, that are part of an integrity-food-movement going by the phrase “Know your Food, Know your Farmer”. These farms as well as us, are seeing a huge spike in our sales. The demand is so high for some that they are now having to collaborate with other farms just to meet the need. You see during these times we are seeing what some have been preaching for years. That the food system in this country is fragile. We are too dependent on out-of-state, out-of-country, multi-million-dollar Corporations for our substances.

During times like this when the grocery store shelves become empty, people turn to the farmer down the road. They’re also beginning to understand that group of people who “knew better.” This is that group that when they see that “made in (not USA) label”, there’s a sense of distrust/fear not knowing where it came from actually and who touched it. You don’t know what you’re really getting, so you look toward the farmer down the road. That way you can SEE what you’re getting. While also supporting a local small business in the meantime. This is how it should be.


I’m not just saying buy USA products…. What I am saying is that those in Alabama shouldn’t be dependent on food grown in California or Mexico. It should be raised/grown/processed and then purchased/consumed all of it right here in Alabama. This is true food security. Yet when refrigerators and pantry’s are opened, all you see is “made in Mexico”, “made in California”, “made in Ukraine”......

I’m obviously talking specifically about the products and resources that can actually produce in-state. For example: Pineapples..You can’t grow those here in Alabama. Items like that are luxury items and don’t feed families on a daily basis, so we can afford the time and markup to ship them. Outside of that we should be supporting our own individual states, our own local farmers and small businesses. These statements apply to every state, so feel free to replace Alabama with your own state.

Most anyone will admit that the product quality is exponentially better, and with that many will say “Oh but it isn’t as cheap as getting it at the grocery store.” You’re right. Small businesses can’t afford to match their prices, but they can’t match our quality, our hospitality, our care. When you call us the owner answers, not someone over in India or some pre-recoded voice messaging system. You’re getting the same thing that we give our families, and that makes you family.

Have you ever thought about it like this… If we all used local small businesses/families to buy our products and necessities, it would generate more income for those businesses. With the expectation of that income, these businesses could charge less for products maybe even to a near match of what you would pay a Corporation per unit. Most of these small businesses are not greedy, and they’re passionate about what they’re doing. They’re just trying to make enough to support their families and community. If we supported local farms, maybe just maybe, fewer family farms would go up for sale. We would be healthier. We would be united always, not just in whatever the present crisis is.

Now like before, will the prayers, unity, or support for local small businesses fade away?